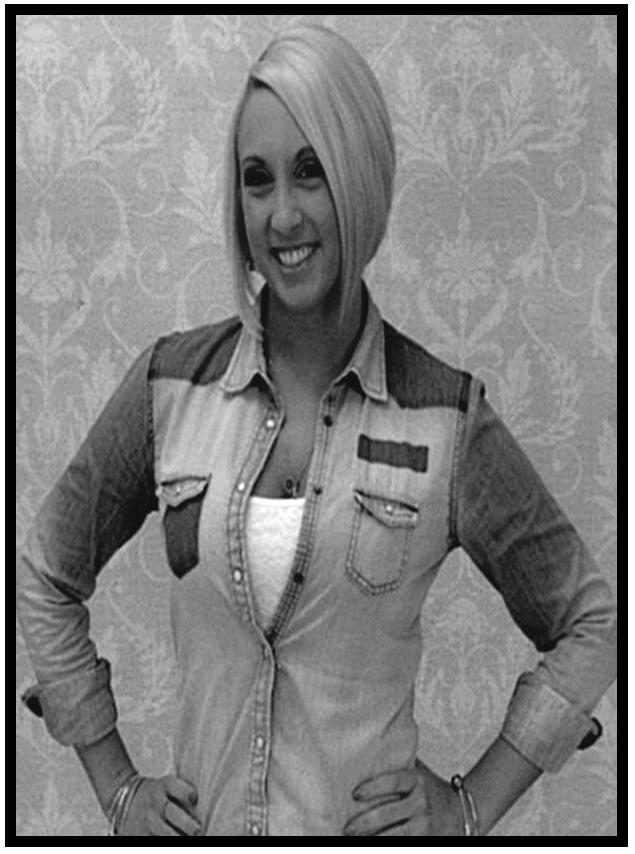 Sarah began studying Ballet, Tap and Jazz dance at the Joan Harris Centre at age nine and has appeared in every main stage production the school has produced since then. This includes professional productions, community events and over ten full-length ballets. In 2007 Sarah became the youngest dancer to named the lead in a Harris Centre ballet assaying the role of Princess Aurora in The Sleeping Beauty. She appeared with the Moscow Ballet in their regional productions of both The Great Russian Nutcracker and Swan Lake. Miss Zulkoski also performed in the musicals West Side Story , Music Man and Legally Blonde, where she portrayed the role of Brooke Windham, at the Little Theater of Wilkes-Barre and Peggy in 42nd Street at PTPA. Sarah has excelled in her scholastic studies; being named to both the National Honor Society and the Spanish National Honor Society. Miss Zulkoski was the Meyers High School 2010 Senior Class President as well as the captain of their cheerleading squad. As a volunteer, she assisted coaching the Mini-Mohawks Cheerleaders and is a cantor at St. Aloysius Church in Wilkes-Barre. She is a 2015 graduate of Luzerne County Community College’s Registered Nurse Program. Sarah is a registered nurse at Geisinger Wyoming Valley.