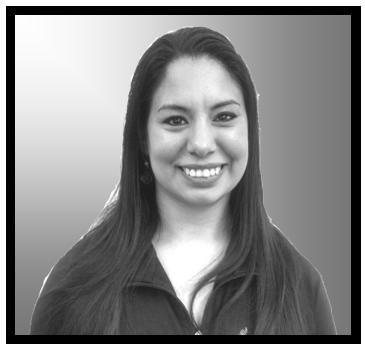 Paula’s introduction to the performing arts began quite literally from birth, having parents professionally trained in the arts.  She began studying dance at a young age with the intention of becoming an instructor in ballet and Spanish Flamenco.  Mrs. Heritage later attended the Michel Borowski Superior Institute of Ballet on Scholarship under the direction of former leading dancers of the Colon Theater and English National Ballet. She then continued her studies with Russian instructors furthering her knowledge of various schools of ballet including the Royal, Cecchetti and Vaganova methods.  Paula joined the Joan Harris Centre in December of 2009. She has performed in many full length ballets including Don Quixote where she assayed the role of Dulcinea,  a soloist in the original ballet Corciev, one of Lisette’s friends in La Fille Mal Gardee,  the Court Entertainer in The Sleeping Beauty, a Prima Swan in Swan Lake, and the Courtier in Snow White.  Though some might consider her a “bun head” due to her dedication to the art of ballet, she also enjoys taking Tap, Jazz, Hip-Hop and Modern classes.