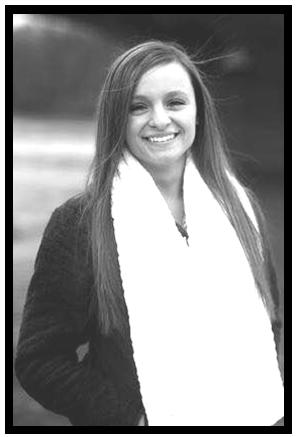 Kelsey has been studying dance at the Joan Harris Centre since the age of 3. She has literally appeared in hundreds of productions over the years with the school as well as performing at the Youth Talent Expo sponsored by the Luzerne County Intermediate Unit. Kelsey danced in several productions of the Great Russian Nutcracker presented by the Moscow Ballet, assaying various roles. Most recently, Miss Kelsey danced the leading role as Princess Aurora in the 2014 production of The Sleeping Beauty. As a young girl, Kelsey competed in several beauty contests across the state and was named the 2002 Miss Pennsylvania Sweetheart Hostess. Throughout her schooling, she kept herself busy cheerleading when she wasn’t dancing and served as an assistant coach for the West Pittston Rams. She is a 2011 graduate of Dallas High School where she was an active member of the Key Club, chorus and mini-THON each year. She is a 2015 Penn State graduate where she received her Bachelors of Science in Administration of Justice. She received her paralegal certificate online through George Mason University. She currently works at Social Security Administration, helping the public.