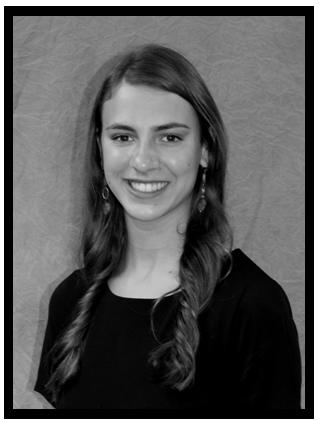 Kaylee has been taking classes at the Joan Harris Centre since 2006. She is enrolled in ballet, tap, jazz, hip hop, and modern. She enjoys helping out with the studio’s student assistant program. Miss Kaylee has performed in many of the studios productions including our original ballet, Corciev, as the sorceress in 2018. She has also performed with the Moscow Ballet’s The Great Russian Nutcracker as a Little Party Guest and an Arabian Dancer. In addition to dancing, Kaylee has been an assistant director to the summer theatre program, Kirby Kidz. She attends Wyoming Valley West High School and is involved in clubs, such as the Spanish Club and the Class of 2019 Club. She is the Treasurer of the National Spanish Honor Society and the Secretary of the National Honor Society. Miss Serbin is also the Vice-President of her Class. This summer Kaylee will continue to study dance at the Joan Harris Centre and in the fall she will be attending King’s College.