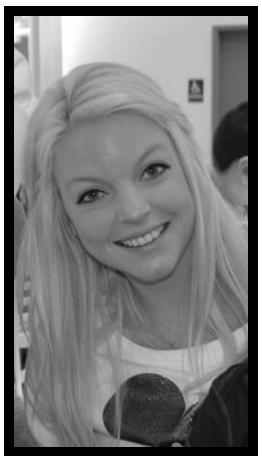 Miss Jody has been studying dance at the Joan Harris center since the age of three. Her background consists of hundreds of performances including local theater shows, full length ballets, the Pennsylvania choreographers showcase, the NEPTA awards, the biblical musical Tales of Wonder, the Governor’s Showcase for the Arts, Wax Works, Pirouettes in the Park, Riverfest and many more. Jody was a member of the tap company Tap Maniacs organized by Joe Melchiona and also the modern company Without Walls under the direction of Kristen Padden. Jody’s creative passion has led her to choreograph for many organizations such as The Little Theater of Wilkes Barre, GAR High School, Back Stage Pass, the Deutsche Institute, Saint Mary’s Church of the Immaculate Conception and Saint Jude Parish. Dance has always been a large part of Jody’s life, but her greatest passion is her six year old son, Preston Joseph.