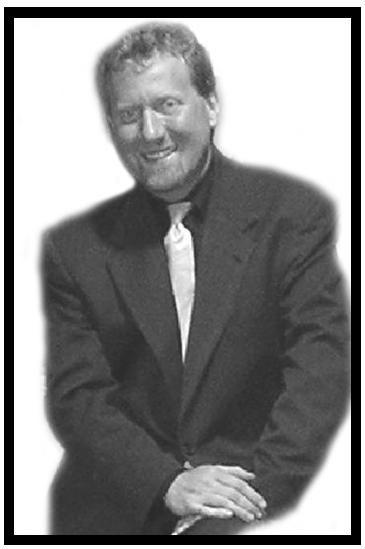 Jim has been involved with the Joan Harris Centre for the past thirty-five years. He is the founder of the Northeastern Pennsylvania Theatrical Alliance (NEPTA), a group of regional theaters, college drama departments and area newspapers from across Northeastern Pennsylvania. He also created the Keystone State Dance Festival which brings professional dancers from Broadway and across the nation to our area in the summer to teach a series of dance workshops at a local college. Additionally he founded the Pennsylvania Choreographers Showcase, an event featuring an eclectic mix of works by professional and emerging choreographers from around the state. He has appeared in or directed literally over one-hundred shows. Jim has written and directed several one act plays as well as directed the biblical musicals Tales of Wonder, Feast Of Life and The Song of Mark. He directed a well received production of Smokey Joe’s Café, for The Little Theatre of Wilkes-Barre and was contracted by Broadway Bound, a theatrical production company out of New York City to help stage manage rehearsals for a show they were producing for the luxury liner H.M.S. Queen Elizabeth II. He is a volunteer at Our Lady of Fatima Parish at Saint Mary’s Church in Wilkes-Barre as a member of the lay staff an a volunteer instructor for the Junior Achievement Program. Mr. Harris is a former president of the Back Mountain Junior Chamber of Commerce where he won the prestigious Robert Eyerman Award naming him one of the top presidents in the state of Pennsylvania. Jim was the recipient of The President‘s Cup, a national award given to him by the United States Junior Chamber of Commerce. Mr. Harris served on the boards of the Luzerne County Cultural Task Force, the Cultural Arts Council of Luzerne County and the Wilkes-Barre Cherry Blossom Festival. He is the proud father of Jameson Joseph.