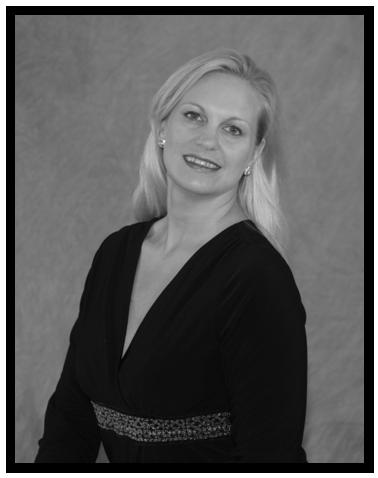 Jennifer is a certified dance instructor in Ballet, Tap, and Jazz with the Dance Educators of America organization and holds a college degree in Early Childhood Development. She teaches for King’s College as an adjunct dance professor for their theater department and teaches three credit courses in ballet and jazz. She received the Patron’s Day award for 10 years of service.  Mrs. Harris was the inaugural coach of the Pony Express, the dance team for the Wilkes-Barre/Scranton Pioneers of the Arena Football League 2. She has been an instructor of Ballet, Tap and Jazz at the studio since 1991. Jennifer performed in the prestigious Performance Outlet on Broadway and West 57th Street in New York City. The Broadway Dance Centre hosted the sold-out performances. Her staging credits include production pieces, community events, liturgical dances and choreographing theatrical musicals such as Peter Pan for Marywood University and by The Rocky Horror Picture Show for Showcase Theatre, for which she received a nomination for Best Choreography from the Northeastern Pennsylvania Theatrical Alliance. She has also choreographed Bye Bye Birdie for Hanover Area High School and a Broadway Musical Review for the Bracken Theatre Company. Jennifer was hired by Kidz Bop Live! to train back-up singers and dancers for their appearance at the Kirby Centre. She is the director of the very popular “Dancing With Mommy” program, which has run consistently for the past 12 years for children ages 2 to 4. In 2020 Jennifer was nominated and inducted into Who’s Who of American Women.  Jennifer is the proud mother of Jacob Abraham and Alanna Joan.