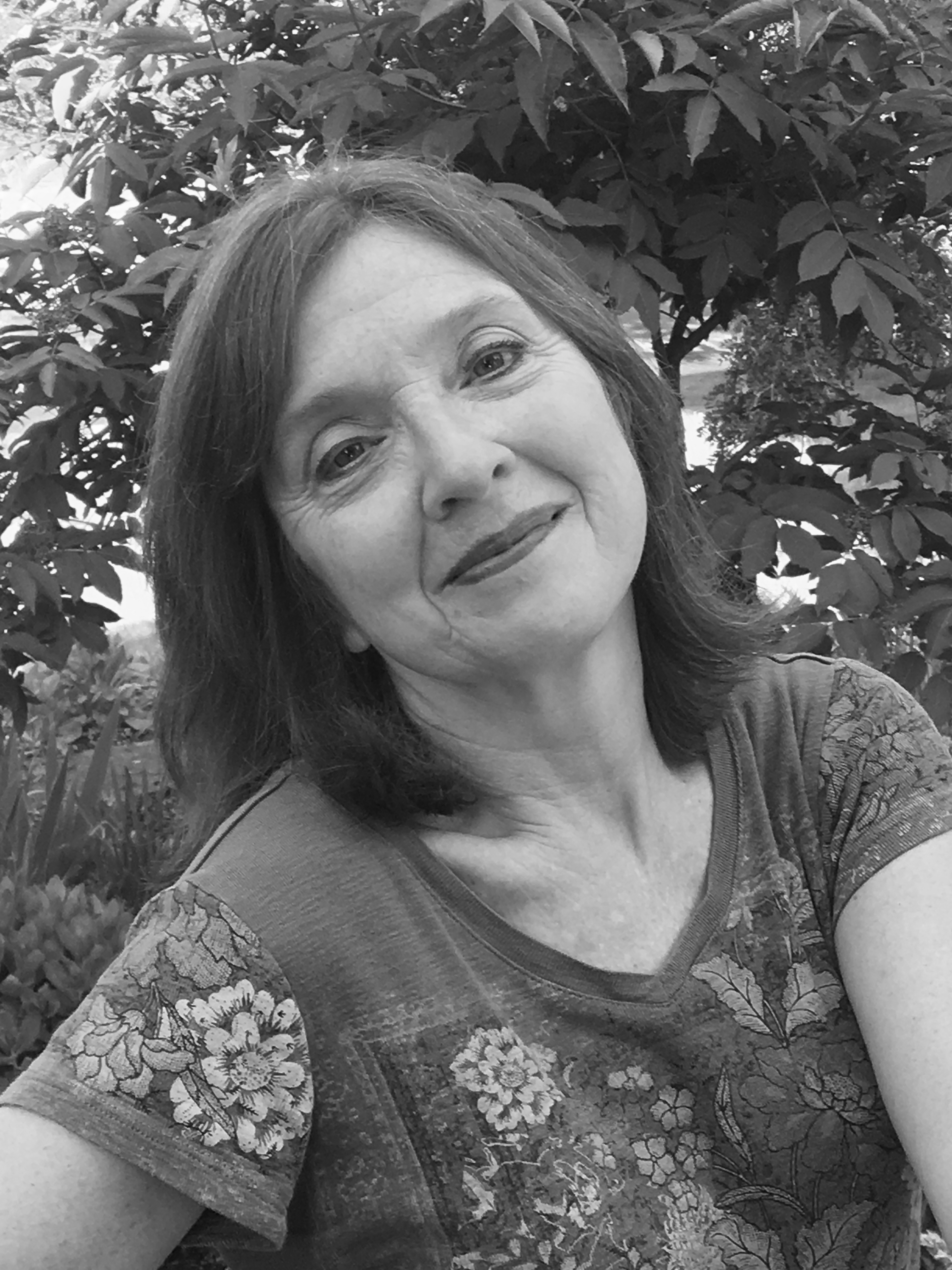 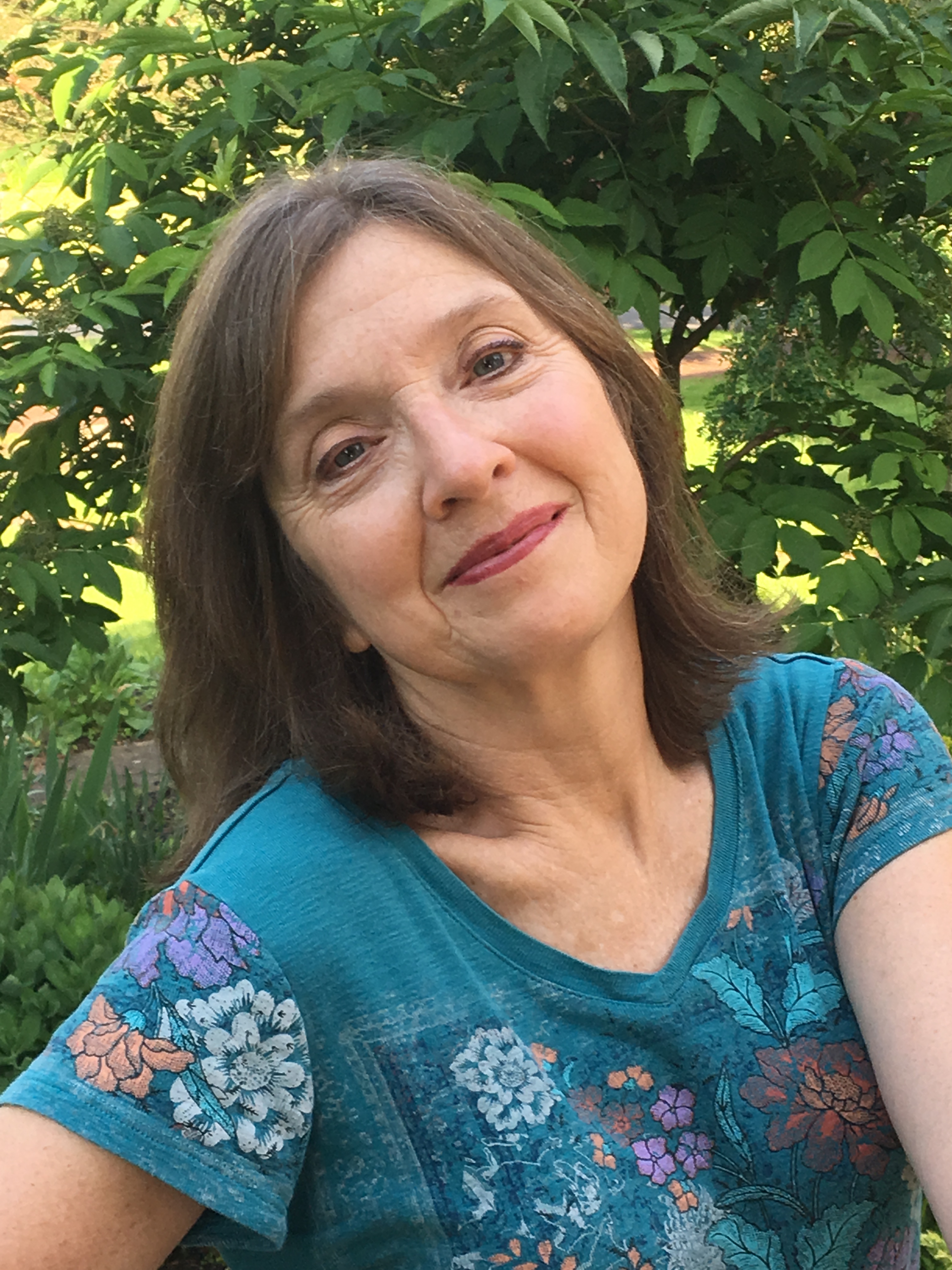 Gerri has been studying dance for over three decades. Her experiences include; performing, singing, dancing and acting in variety shows, dramatic presentations, full length ballets and student recitals. Gerri has appeared on virtually every stage in Wyoming Valley as well as on television. She has also performed in local theatrical productions,  such as Anything before Goes, and Jesus Christ Superstar. In 2012 she was hired to choreograph Steppin’ Out for the Little Theater of Wilkes-Barre.  Gerri worked for three years as a dance instructor in Mountain Top Pennsylvania joining the centre in 1987. At the studio she studied ballet, tap and jazz dance for several years and was later placed in the school’s teacher training program. She achieved the position of instructor in 2003.  As a parent of two fully grown children, Gerri brings with her a “mother’s perspective” into the classroom.