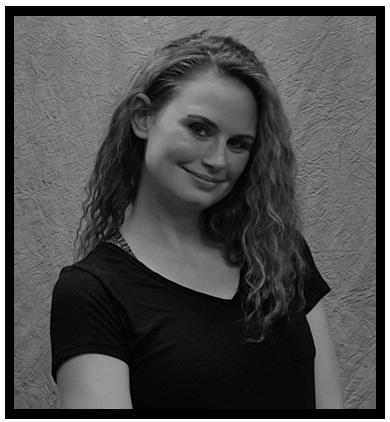 Miss Emily started dancing at the Joan Harris Centre in 1999 at the age of 5. She has had countless performances in ballet, tap, jazz, hip hop and modern. She also performed several times with the Moscow Ballet in their production of The Nutcracker. Emily’s love for choreography began in her early teens with Miss Jennifer as they teamed up to choreograph solo pointe dances to accompany the liturgical celebrations of Easter and Christmas at St Ignatius Church in Kingston. She took this love to high school as captain of the dance team of the colorguard and also talent shows. This passion continued at Wilkes University in their annual shows, as well. Emily began teaching at the Joan Harris Centre after her college graduation in which she earned a Bachelor of Arts degree in Psychology with a minor in dance. She also assisted Miss Elisabeth with the choreography of the Kirby Kids production of The Lion King. In the Christmas recital of 2018, Emily performed a modern solo piece which she choreographed. This piece was in memory of her grandmother, who had been in many Joan Harris Centre audiences. Miss Emily currently works as a preschool teacher’s aide at WVCA before fueling her passion for dance.