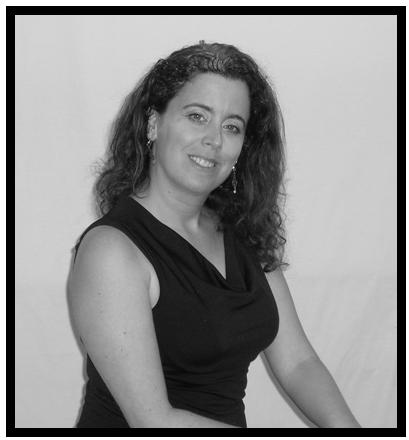 Elisabeth began her formal training at the age of four in Toms River, New Jersey. Relocating to the region she continued her studies at local studios including in her early teen years with the Wilkes-Barre Ballet Theater under the direction of Jozia Miezkowksi and the Ballet Center under the direction of Marilyn Cavallari. Additionally, she attended the Tiffany Falls Summer Arts Camp, featuring instructors from the Lehigh Valley Ballet Guild, including most notably Alexi Ramov. Elisabeth began studying under Joan Harris the very first year the Joan Harris Centre opened. She is proud to say that she has been teaching at the studio for over thirty years. Elisabeth has gained a national reputation for her innovative choreography as evidenced by her works, Nevermore and The Garden, both of which were chosen for exhibition in New York City’s Performance Outlet, hosted by the famed Broadway Dance Center.

Elisabeth was commissioned to create and present a piece for the Pennsylvania Governor’s Awards for the Arts celebration in Wilkes-Barre. She received the prestigious “Most Innovative Choreography Award” from the Dance Educators of America Organization. Elisabeth has choreographed several musicals and staged nearly twenty full-length ballets. She created the program “The Dance in All of Us,” a dance program for autistic children. A certified instructor with the Dance Educators of America organization and she has her college degree in Early Childhood Development. Elisabeth also has a specialized degree in Health, Fitness, and Nutrition. For sixteen years Elisabeth has been hired by the Moscow Ballet of Russia to train area dancers for their appearance in regional productions of Swan Lake and The Great Russian Nutcracker.  She has been hired once again to train the local dancers in September… Nutcracker! Magic of Christmas Ballet (formerly Moscow Ballet).Miss Elisabeth continued her education receiving a certificate of course completion on Autism. Summer of 2018, she choreographed Lion King JR for the Kirby Kidz program. She has been hired once again this summer by Penn State for the Lil’ Lionettes summer dance camp. She is the proud mother of Jameson Joseph.