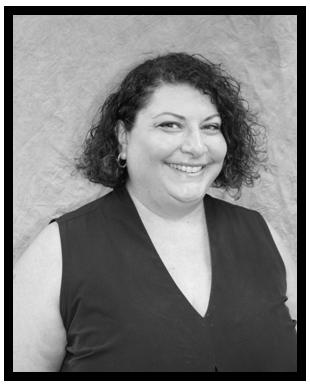 Dawn has been involved with the Joan Harris Centre since 1999 working as a stage manager, front of house manager and currently with the front desk.  As a child she studied dance at Miss Becky’s Dance Studio in Nutley, N.J. and is thrilled to be back in the “dance world.”  Ms. Zdan earned her Bachelor’s Degree in Hospitality Management from Fairleigh Dickinson University and worked with Stefanini  as a Project Manager.  She has worked with major corporations across the United States, in the Caribbean and even in Europe.  Dawn assists with costume design and creation, as well as set and lighting design.  She has stage directed several liturgical musicals, and is a member of the Bell Choir for Saint Mary’s Church of the Immaculate Conception in Wilkes-Barre.  Ms. Zdan also works with the extremely popular Kirby Kidz program.  Dawn is the Manager of the Enterprise Project Management Office at Cognizant.