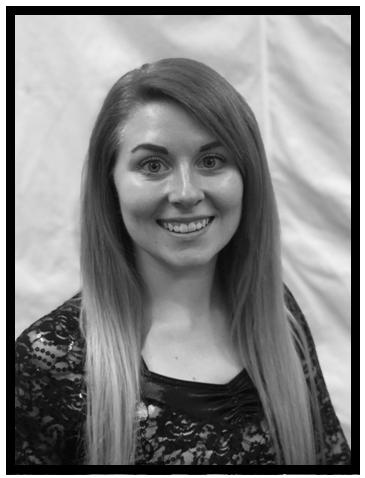 Miss Alex has been dancing at the Joan Harris Centre for the last 21 years, and in those years she has taken classes in ballet, tap, jazz, modern and hip hop. Her first role at the JHC was with her class as a mouse in the 1997 production of Puss In Boots, and more recently she has been a prima swan maiden in Swan Lake, one of Swan Hilda’s mischievous friends in Coppelia, and the lead fortune teller in Corciev. Alex recently graduated Magna Cum Laude with a BA in Psychology from King’s College, and is currently a full time student at Marywood University, pursuing her master’s degree. With the completion of her MA in general psychology and ED.S. in school psychology, she will be able to practice as a school psychologist, and she is also hoping to further continue her education and go for her Ph.D. after that. When Ms. Kijek isn’t dancing or studying, she is working on Fundraisers and grants for Friends of Camp Louise, a 501 © ( 3) nonprofit organization dedicated to saving a camp near Berwick, in which she is one of the founding members. This year Miss Alex was the assistant choreographer to Sean Harris for Little Theatre’s production of American Idiot.